Point guard Zavier Simpson will be wearing the Los Angeles Lakers uniform in Las Vegas when the Summer League begins, according to JD Shaw of Hoops Rumors.

The 24-year-old former Michigan Wolverine was signed by the Lakers prior to the 2020-2021 season, but was waived even before the season started. Simpson was then signed by the Oklahoma City Blue of the G League. 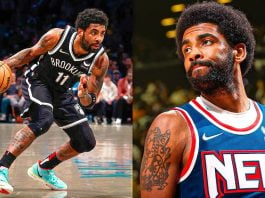