Spain and head coach Sergio Scariolo have named the 12-man roster for the upcoming Olympic Games in Tokyo.

Following the 83-76 loss to Team USA in the final preparation game, coach Scariolo announced the 12 players that will represent Spain in the tournament.

In the group stage, Spain will face Argentina, Slovenia and Japan in Group C. 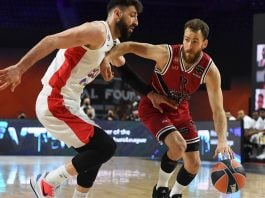 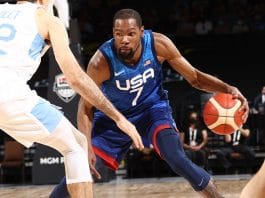