11-year NBA veteran Michael Beasley has agreed to play with the Portland Trail Blazers at the Las Vegas Summer League, according to Shams Charania.

Beasley last played in the NBA in the 2019-20 season when he played 26 games for the Los Angeles Lakers.

It’s unclear why the 32-year-old is playing in the Summer League, as it is usually reserved for rookies (drafted and undrafted), second-year players, G League players and free agents looking to make an impression, but Beasley will attempt to play well and secure another NBA contract.

The NBA Summer League is making a return after it was canceled in 2020 due to the COVID-19 pandemic.

After every team plays four games, the two teams with the best records from the first four games will meet in the championship game on Aug. 17. 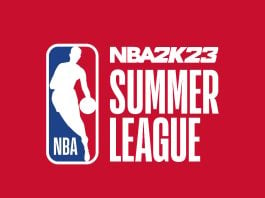 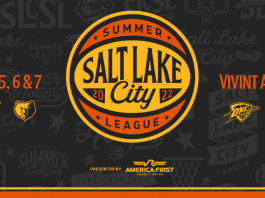