The host countries for the FIBA Basketball World Cup 2023 European Pre-Qualifiers Second Round have been confirmed before the August 2021 window.

Back in April, the 12 teams participating in the second round were drawn into four groups of three teams.

The bubble hosts for each of the four groups are below:

The dates were also approved for the Second Round, which will run from August 7-18, 2021 with a double round-robin format as teams play each other twice, per FIBA.

Groups C, E and F will begin on Aug. 12 and finish on Aug. 18, while Group D will start on Aug. 7 after there was a request to change the dates due to arena availability in Riga, Latvia.

The top two teams from each group will advance to the next stage of qualifying. 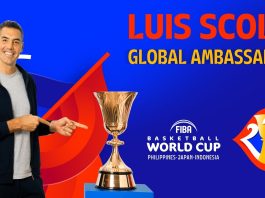 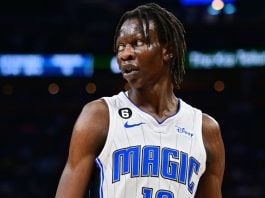 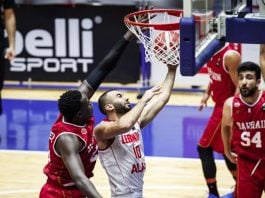 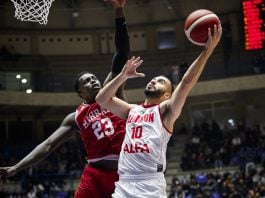