The Los Angeles Lakers guard Ben McLemore was involved in a car accident after his team defeated the Golden State Warriors in the play-in tournament to qualify for the playoffs.

According to TMZ, the 28-year-old crashed his Ford truck into a gate arm after accidentally pressing gas instead of brake. Although the vehicle was damaged, McLemore avoided any injuries.

He was reportedly sober as determined by the police that arrived to the scene following a 911 call. McLemore and the Lakers launch their campaign today against the Phoenix Suns. 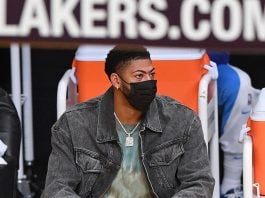 Ben McLemore says Lakers would still be in playoffs if Anthony... Ben McLemore on whether he plans to return to Lakers next... 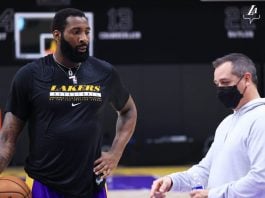 Frank Vogel reacts to Ben McLemore getting his first start with...