The NBA is scheduled to hold the G League Elite Camp from June 19 to June 21 at the same location as the 2021 draft combine, according to Shams Charania.

The camp typically includes about 40 NBA G League invitees participating in the first half of the event before 40 top draft-eligible players (who weren’t invited to the combine) participate in the second half.

It’s currently unclear if the same rules will apply this year.

The draft combine is set to take place after the G League Elite Camp, from June 21 to June 27.

The league previously noted that the combine will be subject to “evolving health conditions” and that will apply to all the upcoming events this summer as well. 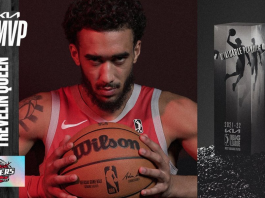 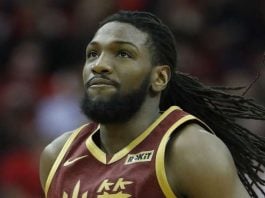