Barkley made an interesting statement regarding Magic and Bird, calling them ‘the most important players in NBA history’.

“Magic Johnson and Larry Bird are the two most important people in NBA history. If it weren’t for those guys, the NBA wouldn’t be what it is today.

Obviously, Michael took it to another level, but I’m old enough to remember, before Magic and Larry got into the NBA, the league was too black, too many drugs. Larry and Magic made the league.

I love LeBron, Kobe, Tim, Ewing, and all those guys but the two most important figures are Magic and Bird,” Charles Barkley said, via The Sports Rush. 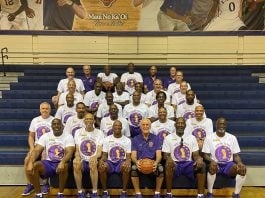 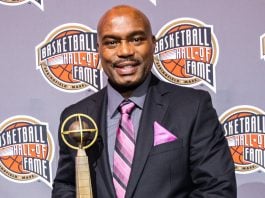 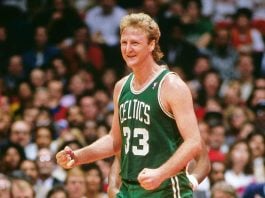 Gilbert Arenas says Larry Bird is not a top 10 player...