Sacramento Kings are expected to waive forward Glenn Robinson III, per ESPN’s Adrian Wojnarowski. Robinson signed a deal with Sacramento the past offseason.

The 27-year-old forward appeared in 23 games this season and averaged 5.3 points, 2.0 rebounds, 0.9 assists and 0.2 steals per game while shooting 42 percent from the field and 36 percent from the three-point line.

Robinson was waived before the 27th February, the date that his contract for the 2020-21 season becomes fully guaranteed. Robinson spent last season with the Warriors and the Sixers.

He was hoping to receive more minutes in the young Kings’ squad, after playing sporadically for the Sixers during the NBA season restart. 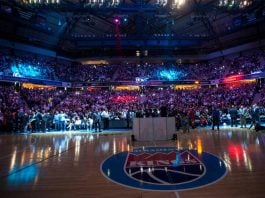 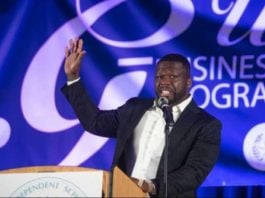