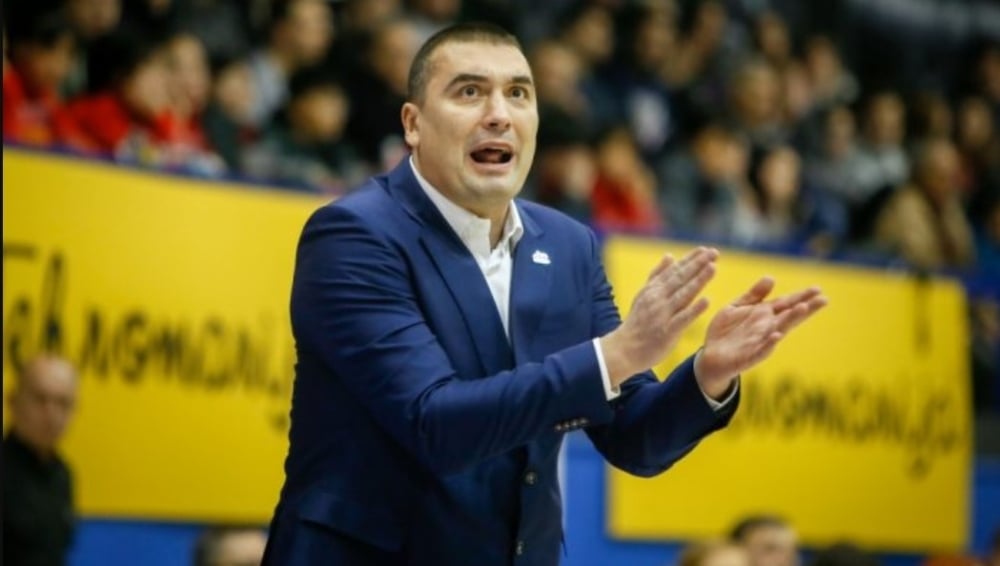 Buducnost Voli announced its new head coach today. Dejan Milojevic will take the ABA league’s side hot seat after the surprising decision to part ways with Petar Mijovic, who decided to resign.

Dejan Milojevic is a former basketball player. He spent four years with Buducnost during his playing career. The Serbian coach is a well known name in ABA league as he was long-term Mega Soccerbet’s coach (ex Mega Vizura, Mega Bemax).

Milojevic left Mega last summer as he went to the United States to become NBA assistant, but failed to reach that goal.