Former US President Barack Obama’s high school basketball jersey was sold for $192,000 and that is a new World Record for a high school jersey sold at auction.

In his birth state of Hawaii, Obama was a basketball player. While at Punahou School, a private college prep institution in Honolulu, he helped lead the team to a state basketball championship in 1979.

How technology can help you become a better basketball player

How Watching Basketball from Home Can Be Made More Enjoyable 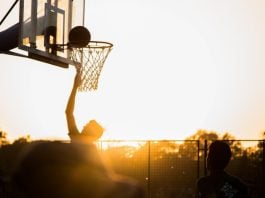 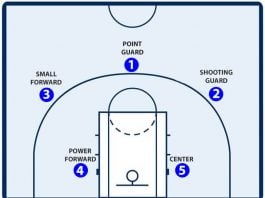