FIBA Europe have announced that Croatia, France, Germany and Latvia will host next year’s Eurobasket, which is expected to take place on September 4, running through to September 20.

The board made their decision in Madrid as the FIBA World Cup has a day off before tomorrow’s quarter-finals get underway in Barcelona.

The Croatian capital of Zagreb, Montpellier in France, Riga in Latvia and Berlin in Germany will be the four cities hosting the opening round games with Lille in France awarded the final rounds.

Israel, Finland, Poland and Turkey were the other four countries that officially put in bids to host next year’s Eurobasket.

The decision comes after FIBA Europe reluctantly relieved Ukraine as hosts in June due to political unrest in the country.

The news of the four Eurobasket 2015 hosts though was already leaked before the press conference actually begun, as the official Eurobasket Twitter account tweeted the confirmed cities nearly 10 minutes before the assembled media in Madrid’s Hotel Melia Castilla even took their seats.

The French national team were in attendance for the press conference as they now look forward to their World Cup quarter-final against hosts Spain, knowing that they will be playing in-front of their home supporters next year in Montpellier and Lille, should they get to the second round onwards.

Greek media have reported that with Germany hosting a group phase of Eurobasket, the chances of having Dallas Mavericks’ forward Dirk Nowitzki could improve. Nowitzki last appeared for the national team at Eurobasket 2011 in Lithuania, a few months after he won the NBA championship with Dallas.

Nowitzki later regretted playing for the national team as he admitted that he wasn’t 100 percent for Germany after playing such a long season. 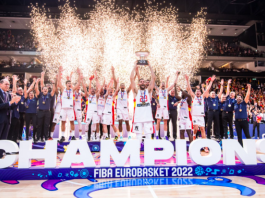 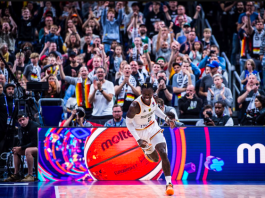 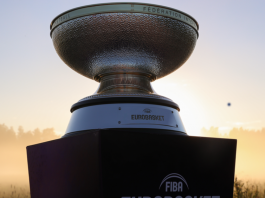 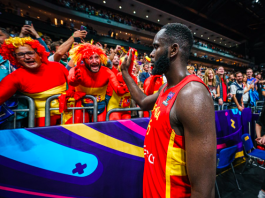 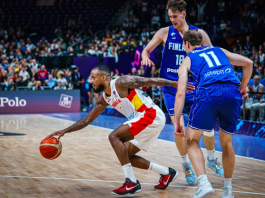