Van Gundy, who was the coach of Redick in the Orlando Magic for five years (2007-2012), agreed to a four-year deal with New Orleans.

“JJ Redick, I have been told, had a big role here. JJ played for him [in Orlando], was a big part of the background and recruiting process,” Windhorst said on ‘The Jump’.

Van Gundy wants to help Redick and the rest of the Pelicans reach the playoffs in the 2020/21 season. 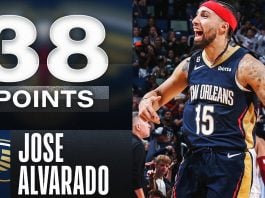 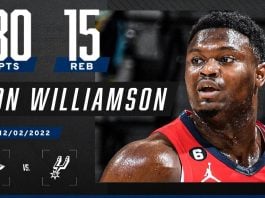