According to TMZ Sports, the Dallas Mavericks owner Mark Cuban picked former NBA guard Delonte West, who was recently spotted homeless in north Dallas, up at a gas station in Texas. Mark Cuban: “You shouldn’t have to pick between your rent, your... 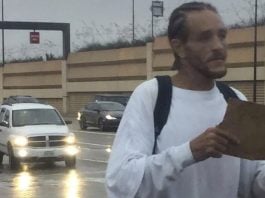