With the NBA draft over, and one of the deepest draft classes in recent years heading off to the professional ranks the 2014-15 NCAA basketball season looks like it could once again be a tight affair.

According to college basketball betting odds the University of Kentucky once again head into the season as favourites to lift the NCAA championship next April, having fallen at the final hurdle last year. With both Julius Randle and James Young departing to the NBA the Wildcats have picked up a trio of five-star recruits to replace them in centre Karl Towns Jr, forward Trey Lyles and point guard Tyler Ulis. Towns, who already has debuted internationally for the Dominican Republic at age 16, is rated by many scouts as a top 5 prospect for the 2015 NBA draft.

These freshman will join an already strong returning class with the Harrison brothers (Andrew and Aaron) manning the back court positions, Alex Poythress and Marcus Lee as forwards and Dakari Johnson and Willie Cauley-Stein as centres. Indeed all of these players will attract interest for the NBA draft, with both Harrison brothers, Johnson and Cauley-Stein all slated to be first round selections.

Most importantly for Kentucky is the return of talismanic coach John Calipari, who had drawn major interest from NBA teams during the off-season, most notably the Cleveland Cavaliers, who reportedly offered him a contract totalling $80 million. During his tenure at Kentucky (since 2009), Calipari has coached 19 players that have been drafted into the NBA, averaging just less than four players per season.

With the whole season ahead of us it is tough to nail down any team as a sure fire winner in the NCAA, but given Calipari’s superb recruiting class and track record it is tough to see anyone other than Kentucky as early season favourites. 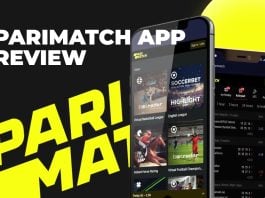 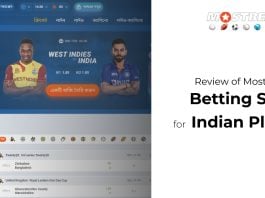 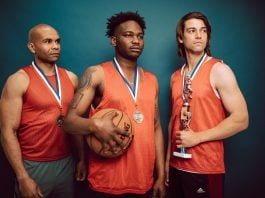 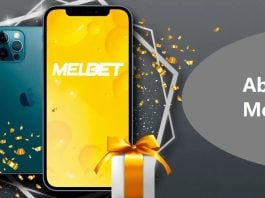