Donovan Mitchell surpassed Stephen Curry and set a new NBA record for most three-pointers made in a playoff series.

Mitchell and the Utah Jazz were eliminated by the Denver Nuggets in the first-round playoff series (4-3). 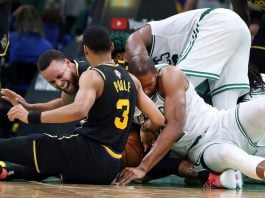 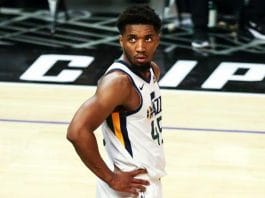 Jazz have given ‘a firm no’ to trade inquiries about Donovan... 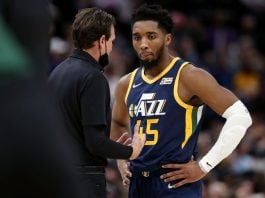 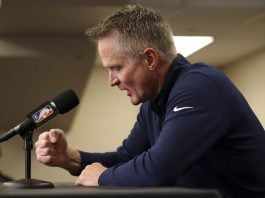